Since its publication in 2012, the ISO 25178-2 standard defines parameters and specifications for areal surface texture analysis. An important revision was started a few years ago and the revised edition was published in December 2021. Here is a summary of what changed in the standard.


The ISO 25178-2 standard, published in 2012, was an important milestone in the evolution of surface texture. For the first time, an ISO standard defined a set of areal surface texture parameters. This was significant progress compared to classic profilometry.

A recent important revision brings corrections and additions to the initial version. The revised version, published in 2021, replaces the 2012 edition.

One important change brought by this revision is located in the Feature parameters chapter, with a corrected definition of open and closed motifs. With the previous definition, it was not possible to properly implement and use these concepts which are useful for tribology.

In the same chapter, a new set of Feature parameters has been added, to allow the characterization of the motifs’ shape in the horizontal plane, a clever complement to height, area and slope evaluation. Two other parameters have also been added to quantify the density of pits (Svd) and the mean pit curvature (Svc), the same way they were defined for peaks (Spd, Spc).

It also allowed the addition of a new parameter, Ssw (dominant spatial wavelength) that was defined for profiles. Several adjustments or name changes have been made: the Sxp parameter (extreme peak height) is now called Sdc (section height difference) and default material ratio values have been updated.

Smr now has its threshold plane referenced from the highest peak instead of the mean plane, as defined for profiles in ISO 4287.

Several parameters of the Sk family have been renamed with an additional k suffix, for consistency (Smrk1, Smrk2, Sak1, Sak2). This is reflected in Figure 1. 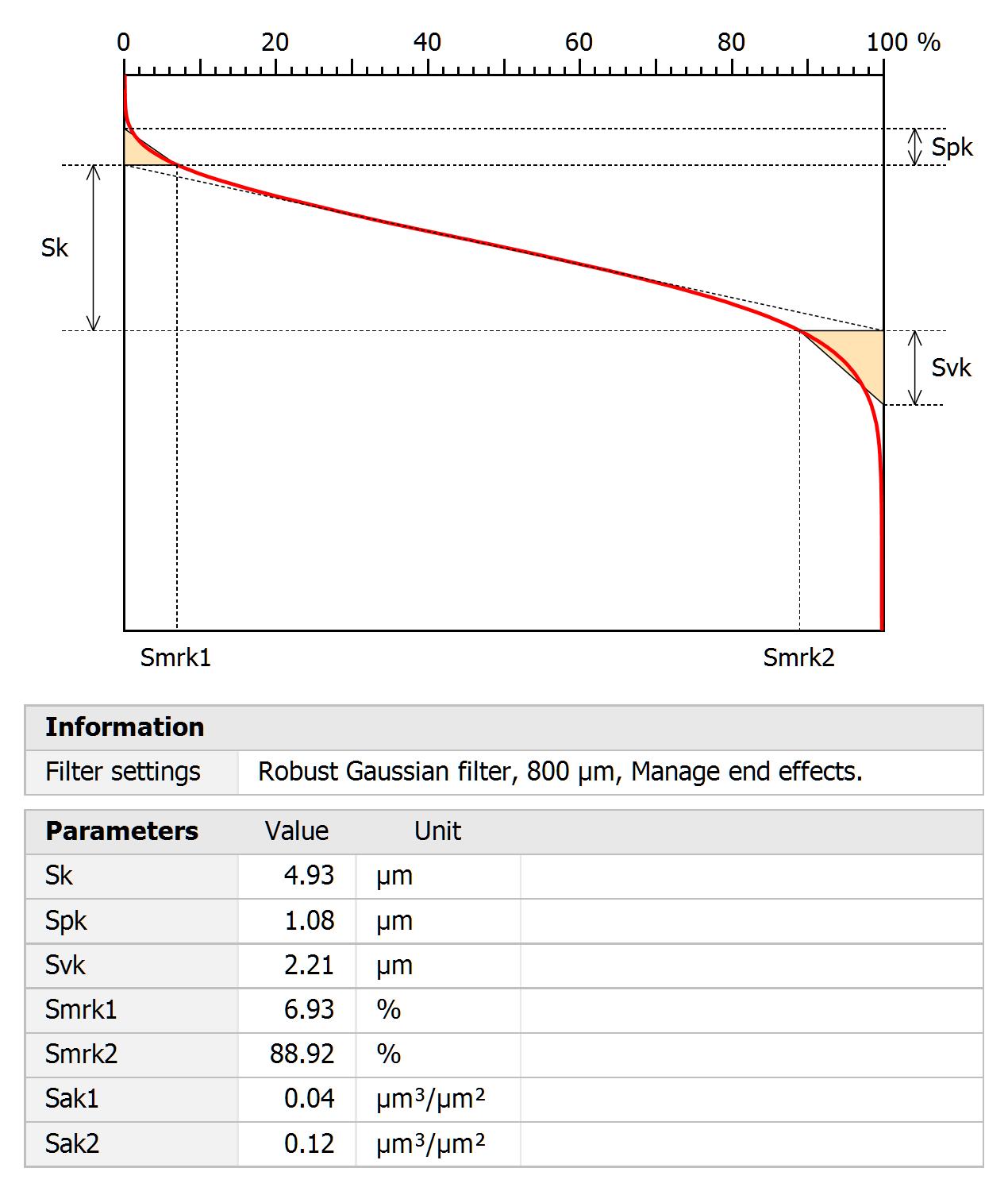 The revised text of the standard was improved and homogenized with the new ISO 21920 standard for profiles, in order to define concepts common to both standards in the same way.

The chapter on fractal parameters was rewritten for clarity and some parameters have also been renamed for consistency with the other Field parameters.

The next task will be to start the revision of ISO 25178-3 to reflect the changes brought by the new Part 2.

The active participation of Digital Surf in international standardization allows us to bring our experienced vision as a software editor to the definition of new tools and concepts, and makes it possible to develop these new tools in MountainsMap® so that early users can experiment and generate feedback. 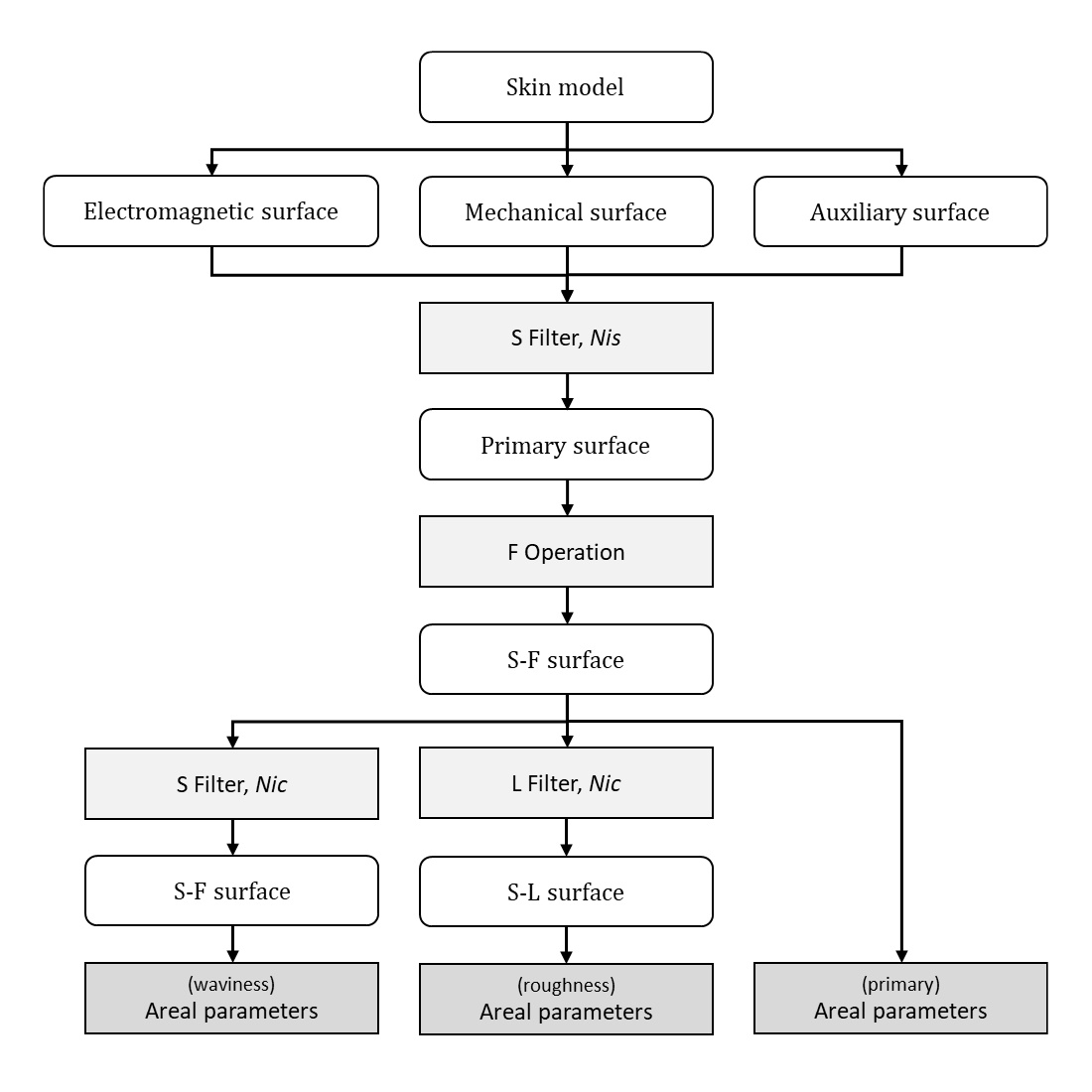